It’s the soon-to-be bride’s last night for being single and available! Pretty soon she will be walking down the aisle, on the way to fulfilling the one thing every single woman dreams of – attending their own wedding. But not tonight; tonight is bachelorette party night! One last hurrah, and one last chance for savoring the perks of being single before tying the knot. And what’s a party without games? The following are a few scintillating, if not stimulating games to try out for kicks, in order to put some loca into a bachelorette party:

Try giving the guys who whistled behind your back some payback with male rating cards. These 5.5″ x 8.5″ rating cards are printed with clear and large numbers, so the next time a guy passes by the party place, girls can have a blast by raising a card and giving ‘the guy’ with either a dud or dude rating.

As an adult version of ‘pin the tail on the donkey,’ try a hand with this game which involves pinning pieces of naughty images on a man after he is spun around, within a circle of girl friends. Using paper pieces and tape to pin them with puts an added naughty factor to this sexually suggestive game. 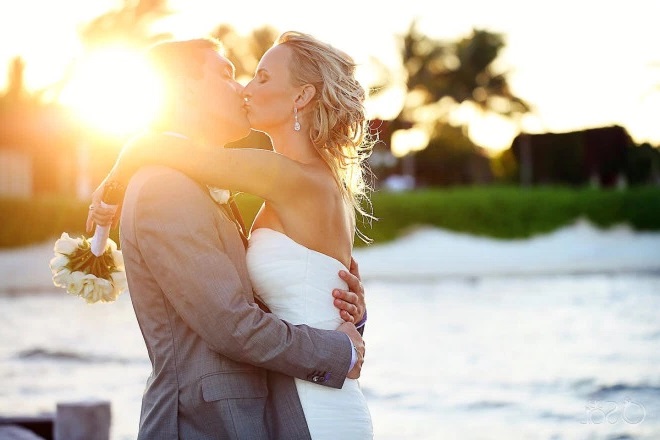 Oversized tee shirts are ideal props to use, especially with this game of scavenger hunt. The wearer of the shirt must accomplish all of the tasks printed on it before passing it to another. Try listing devious tasks on the shirt so that everyone will have a hand at the mischief.

Play a game of couple trivia with specially printed napkins. These napkins of 25 pieces per set are printed with trivia questions related to the couple which is soon to be married. See how much the girl friends know about the groom and the soon-to-be bride.

Put a little twist to the old fashioned game of hooking the horseshoe on an iron stake by using a pecker shaped shaft in place of the iron stake. Have fun tossing the horse shoes on the shaft, and up the ante by betting on the game with shot glass drinks on a night out after the party.

Play a very naughty version of the scavenger hunt with a pack of dare game cards. Each card is printed with a task and an allotted point reward for accomplishment. For example, ‘lure a married man into buying you a drink – 25 points,’ or ‘ask for a pack of condoms from a guy – 40 points.’ The girl friend with the most points at the end of the game wins.

A slightly different version of the dare game uses inflated balloons with instructions inserted inside, written on little strips of paper. Insane dares such as ‘flash a complete stranger,’ ‘do a tequila body shot,’ or ‘do a quick spank on a married guy’ are enough to heat up the party. Plus the image of a girl popping an inflated balloon with her behind can be quite priceless.

Men can participate in a game which forces them to do dares assigned by a spinning wheel. This perky game of bachelorette roulette may order the guy to do tasks such as buying a drink, dancing, goofing around in public, and other much more humiliating acts. 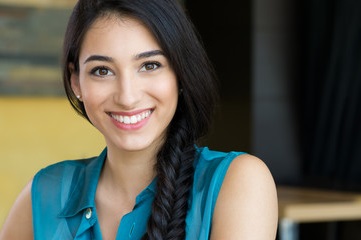 Welcome to Marry99.org. My name is Lowell and I'm pleased you dropped by my blog. This website contains information from my first hand experience as a wedding planner and I hope it helps you towards your wedding planning.

If you have questions, feel free to contact me here: lowell@marry99.org. 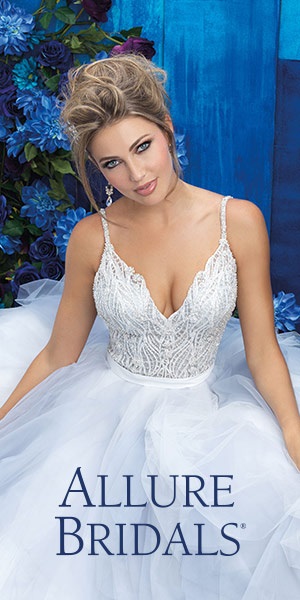